The liver is situated on the upper right side of the abdomen, just below the diaphragm. It is the largest internal organ of the human body and weigh around 1.5 kg in the average adult. Blood from the digestive system must first filter through the liver before it travels anywhere else in the body.

What is Fatty Liver Disease and it's Types :-

2. Nonalcoholic steatohepatitis (NASH). This type is when you have fat in your liver. You also have signs of inflammation and liver cell damage.


Experts don't know exactly why some people accumulate fat in the liver while others do not. Similarly, there is limited understanding of why some fatty livers develop inflammation that progresses to cirrhosis.
NAFLD and NASH are both linked to the following:
* Overweight or obesity
* Insulin resistance, in which your cells don't take up sugar in response to the hormone insulin
* These combined health problems appear to promote the deposit of fat in the liver. For some people, this excess fat acts as a toxin to liver cells, causing liver inflammation and NASH, which may lead to a buildup of scar tissue in the liver.
* High blood sugar (hyperglycemia), indicating prediabetes or type 2 diabetes
* High levels of fats, particularly triglycerides, in the blood

In Ayurveda, liver disorders are grouped under Yakrit Vikara. Yakrit mean liver and vikara refers to disorder or derangement, disfigure or diseased condition. According to Acharya Sushruta, the organ liver is formed from the blood during the embryonic stage. It is considered to be the main site of blood. Both the Acharyas Charaka and Sushruta referred 3000 years back itself, as the site of colour responsible- bile variety (ranjaka pitta) even before body dissection and circulatory study in modern medicine.

According to Ayurveda, possible causes of liver disorders are alcohol intake, suppression of natural urges, intake of spicy and penetrative food and beverages, heavy and blocking agents, sleeping during daytime and awakening during night, any external injury on liver etc. 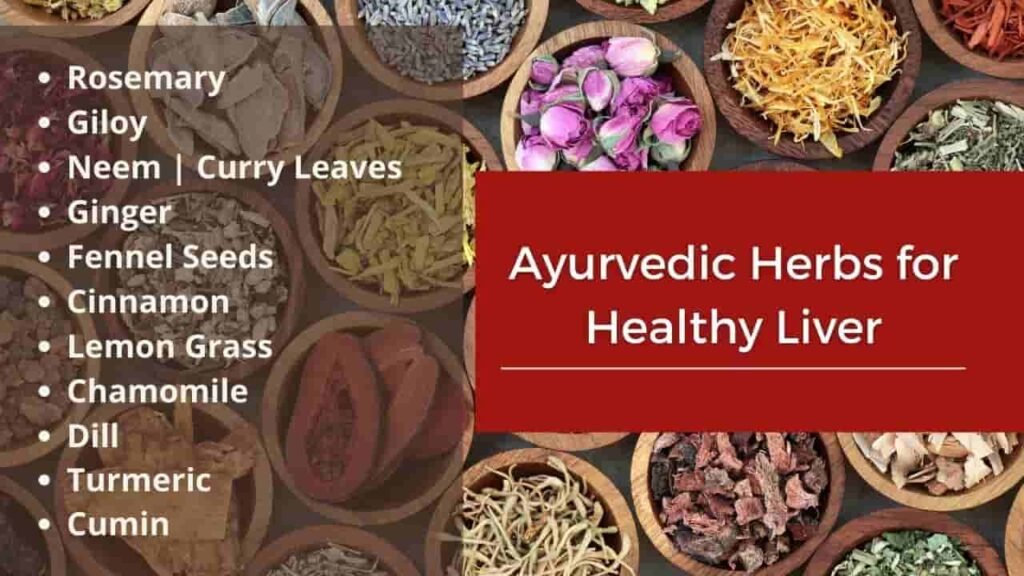 1. Terminalia (Arjuna): The herbs of Arjuna have been used since ancient times for its radiant properties. It has unique healing effects on the heart as it tones the cardiovascular muscle and in this way protects it as well. It does so by reinforcing the cardiovascular muscles.
Terminalia arjuna is good, natural therapeutics in hyperlipidemia and liver disorders.Study conducted using ethanolic extract of Terminalia Arjuna proved significant improvement in hepatosomatic index in hyper lipidemic rats. There was significant improvement in markers of liver functions. (Ref :https://innovareacademics.in/journals/index.php/ijpps/article/view/7372) 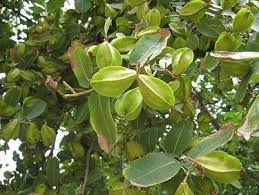 2. Boerhavia Diffusa (Punarnava): Punarnava is a brilliant Ayurvedic herb with diuretic properties and builds the renal blood stream. It has astringent, sharp, mitigating and calming properties.
Punarnava possesses potent hepatoprotective and hepatostimulative qualities which makes it a magical remedy during jaundice and other liver anomalies, in which the liver gets mostly effected. Be it in the form of powdered seed, juice or the ksheer pak formulation, the incredible properties of punarnava offers support to the liver functioning by secreting bile which in turn helps the liver enzymes to come down to normal levels. It also cleanses and detoxifies the liver and enhances the various functions of the liver.


3. Phyllanthus Niruri (Bhumi Amla): It is an exceptionally effective herb appropriate for the management of different types of Hepatitis. It has been utilised as a soothing agent for the kidney and liver damage. It is fit for taking out poisons and toxins from the body.
Bhumi amla which is known to possess Antiangiogenic nature was tested to know its activity against Non-Alcoholic fatty liver disease(NAFLD) and the results revealed that the plant has exhibited potent antiangiogenic activity without any cytotoxic effects in the tested animals.
In addition to this, the study also stated bhumi amla’s protective function might also be due to its ability to control some of the adipocytokines and adipogenic genes that are associated with NAFLD. (Ref: https://pubmed.ncbi.nlm.nih.gov/30096951/)

4. Andrographis (Echinacea): Andrographis is well known for its superb effects on the immune system. It boosts the immunity of the body. It has incredible control over the inflammatory responses in the body. Echinacea is found to have antimicrobial properties that function admirably in infective conditions. It gets rid of distinctive types of diseases and infections. Andrographis is effective against liver toxicity by producing a cleaning solvent and inhibiting the production of free radicals that destroy cellular membranes that surround liver cells. (Ref: Siddhartha KM, Neelam SS, Rajendran SS. Plant Review Andrographis paniculata (Kalmegh): A Review. Pharmacogn Rev. 2007;1(2):283-298.) 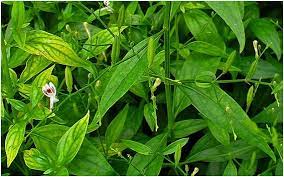 5. Cinnamomum Zeylanica(Dalchini): It is a typical Indian herb utilised mostly in each Indian kitchen. Its regular use reduces breathlessness and reinforces the heart muscles, vascular framework and acts as an antioxidant. Cinnamon  is also known to control nausea, sickness and diarrhoea.
An alcohol extract of cinnamon bark may protect the liver from acute alcohol-induced steatosis through mechanisms involving the inhibition of MyD88 expression. (Ref: https://academic.oup.com/jn/article/139/3/482/4670358?login=true) 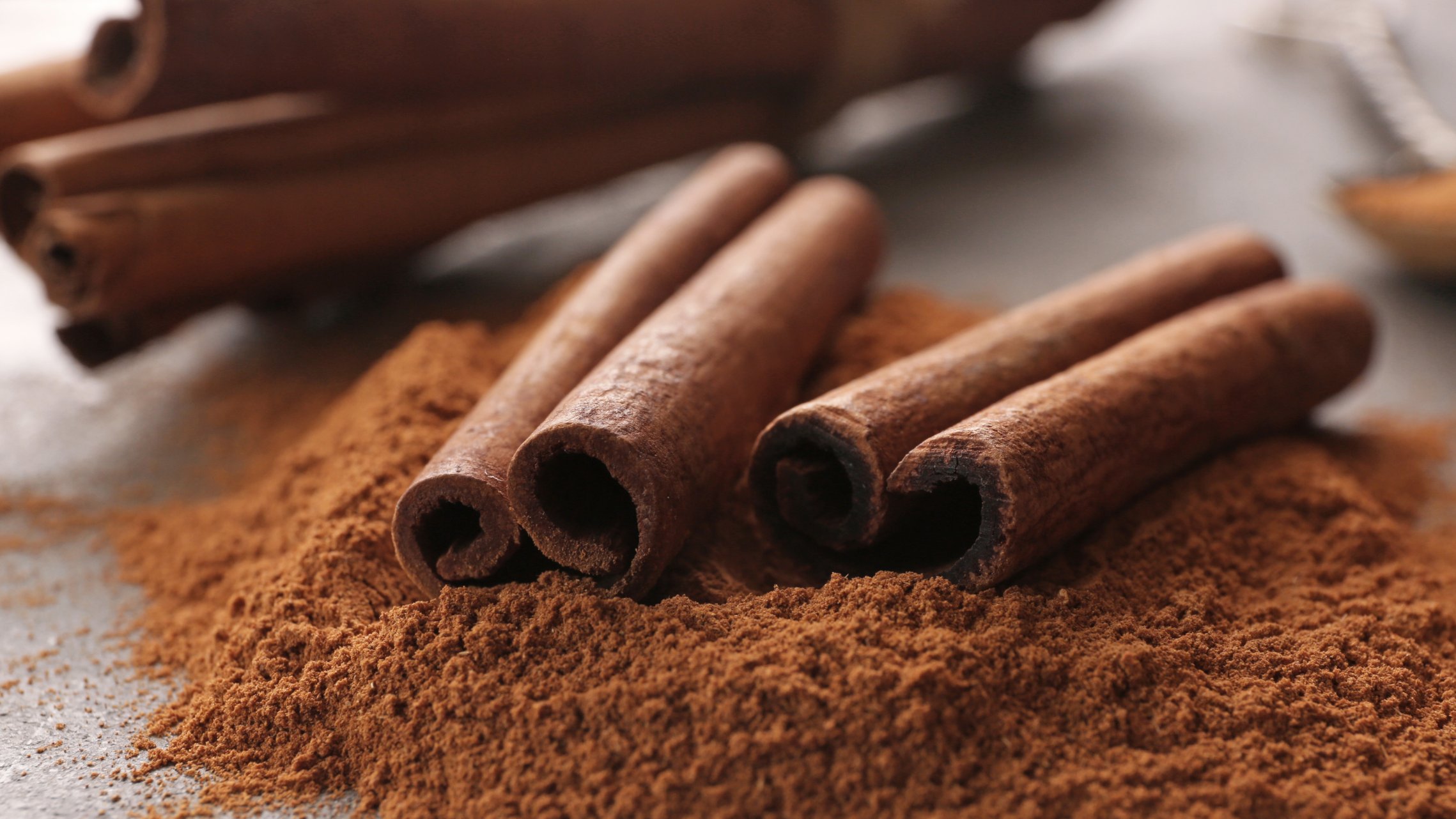 6. Picrorhiza kurrooa (Kutki) : Kutki is a proven hepatoprotective drug by action as is confirmed by several studies. A study of standardized extracts of P. kurroa (Kutki), in experimental fatty liver disease in rats showed that P. kurroa regressed several features of NAFLD such as lipid content of the liver tissue, morphological regression of fatty infiltration, hypolipidemic activity. (Ref: https://www.ncbi.nlm.nih.gov/pmc/articles/PMC3087357/) 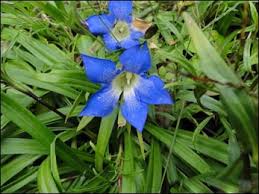 A large number of herbs and formulations have been claimed to have hepatoprotective activity. The use of natural remedies for the treatment of liver diseases has a long history, starting with the Ayurvedic treatment, and extending to the Chinese, European and other systems of traditional medicines. The 21st century has seen a paradigm shift towards therapeutic evaluation of herbal products in liver disease models by carefully synergizing the strengths of the traditional systems of medicine with that of the modern concept of evidence based medical evaluation, standardization and randomized placebo controlled clinical trials to support clinical efficacy. The Ayurvedic treatment of Fatty liver disease at Life Line Ayurvedic Herbal Clinic Adelaide, SA include correct lifestyle and diet management along with use of Ayurvedic herbs which can effectively treat the condition. CONTACT